If you only have one POV character, the information still (mostly) applies. You can just eliminate the additional columns.

This is the method I use to prepare for writing multiple POVs. 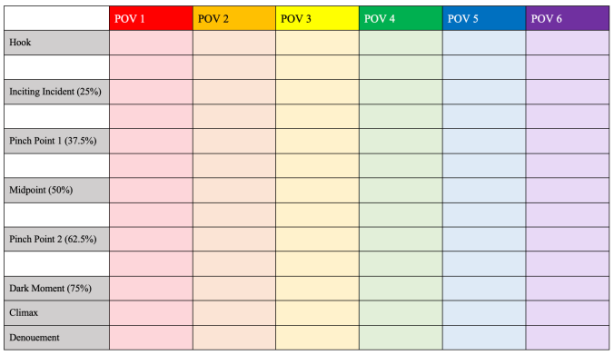 My latest project is a five-book sci-fi series with multiple points of view. In the past, I’ve technically written multiple POV works. I usually use the hero and the heroine, and in one series I added a third POV when I occasionally put in passages from the villain’s perspective.

This time, though, I’m writing a multiple POV in the true sense of the word. Not two or three characters, but a whole handful of them.

Wise advice from a guest here at GeezWriter. Thanks, Gordon Long! 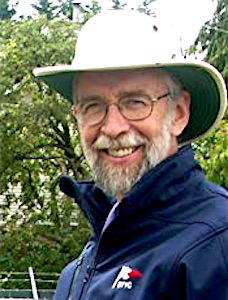 on Indies Unlimited: Writers, did you ever wonder what those editors were saying about you as they sat around the gruel pot fighting over the crusty bits? Well, I was kicking back at the off-leash doggy park the other day, and I noticed a distinctly familiar topic of conversation: relationship problems and how to deal […]